We are currently speciaising in the importation of a selection of models almost all of which were only officially available for the Japanese domestic market.

The "C25" Nissan Serena introduced 2005 and built to 2011. The "E52" Nissan Elgrand is the latest vehicle being offered by ourselves introduced 2010 and still sold new until present day.

We can import other models on a "to-order" bassis. Please contact us if you have specific model requirements. 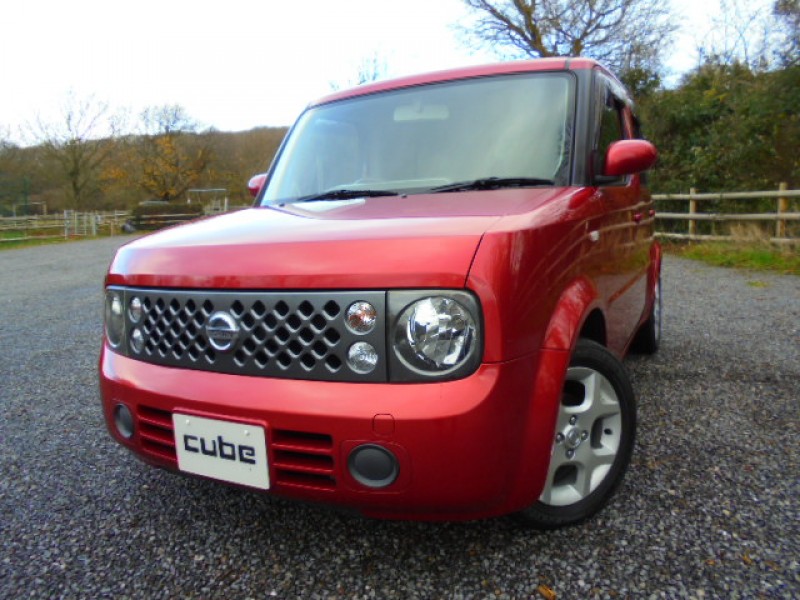 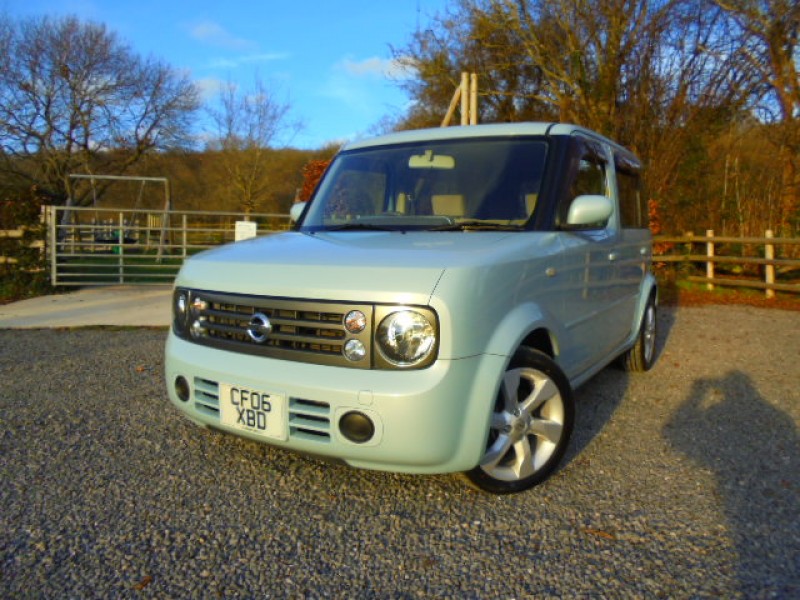 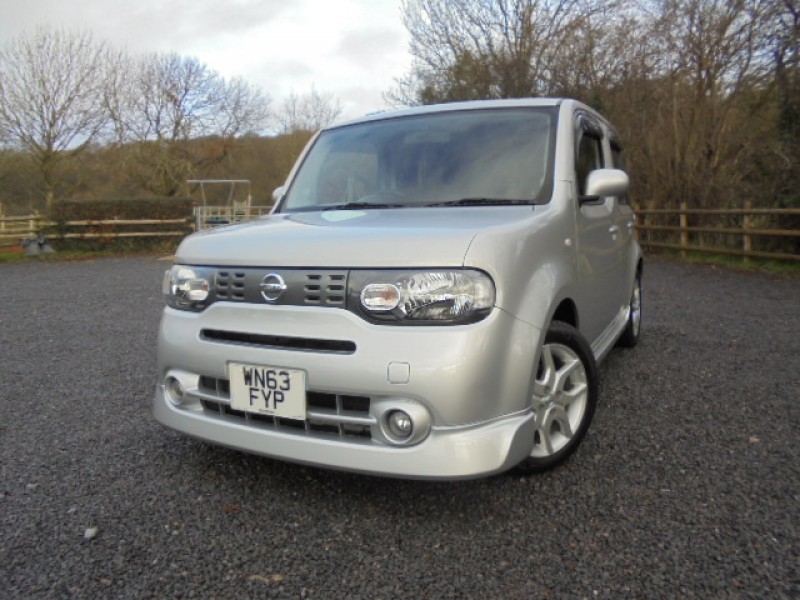 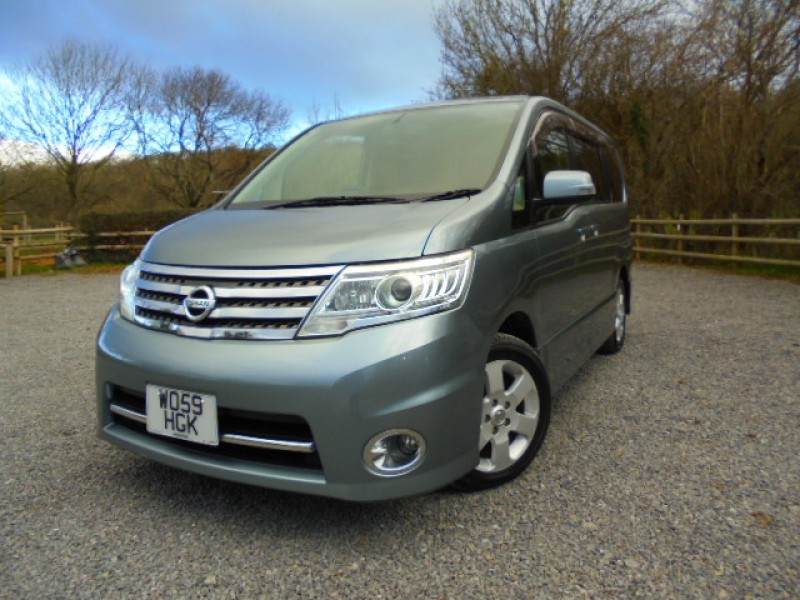